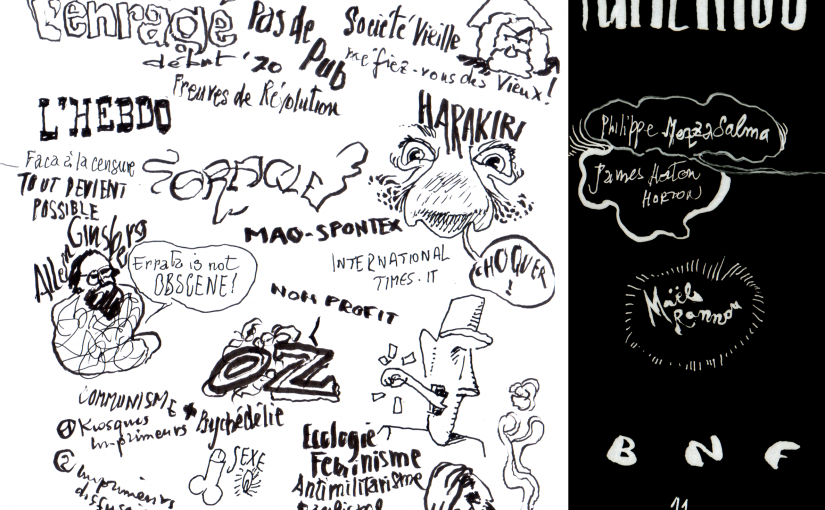 Free press and fanzines: the alternative press in France, from the 1960s to the present day 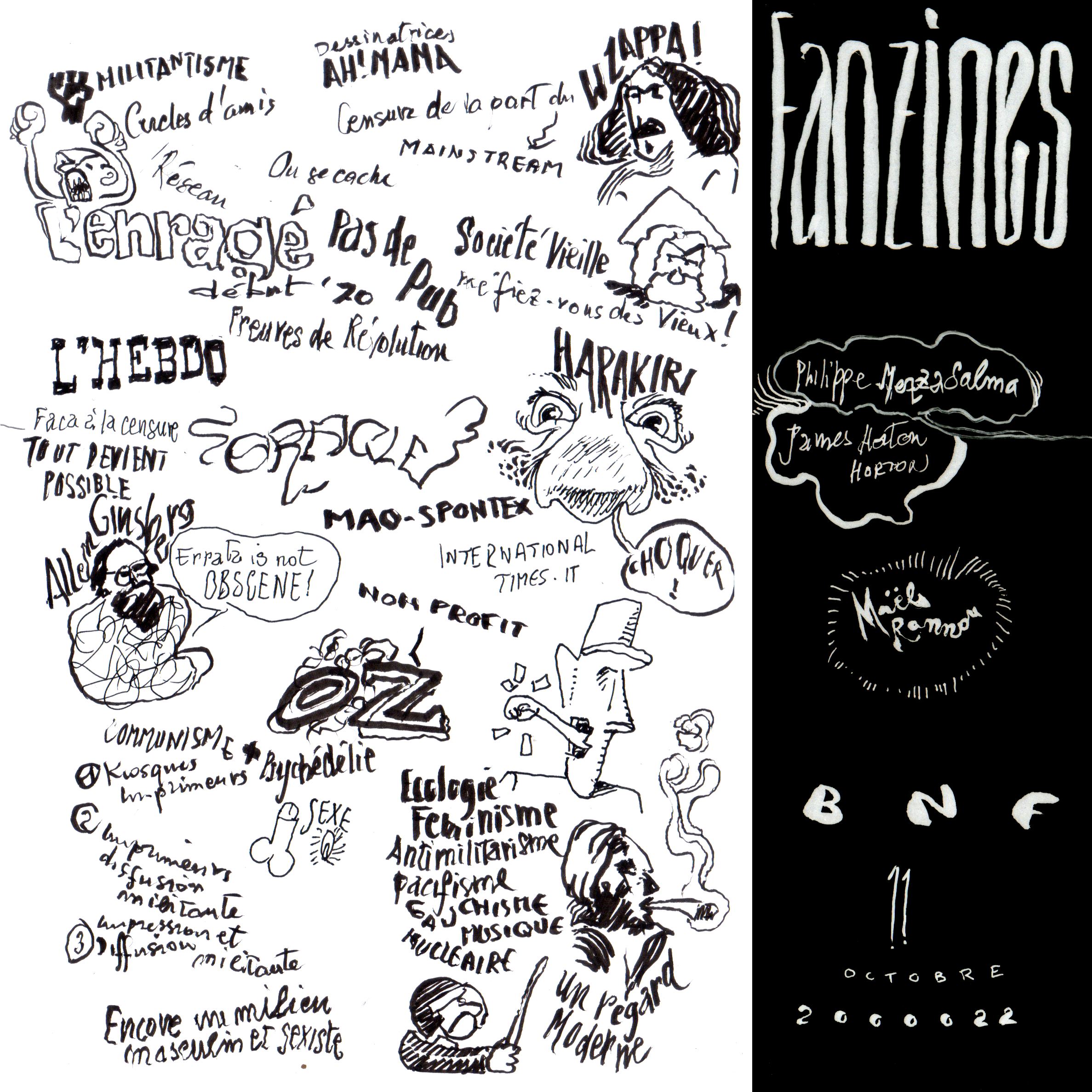 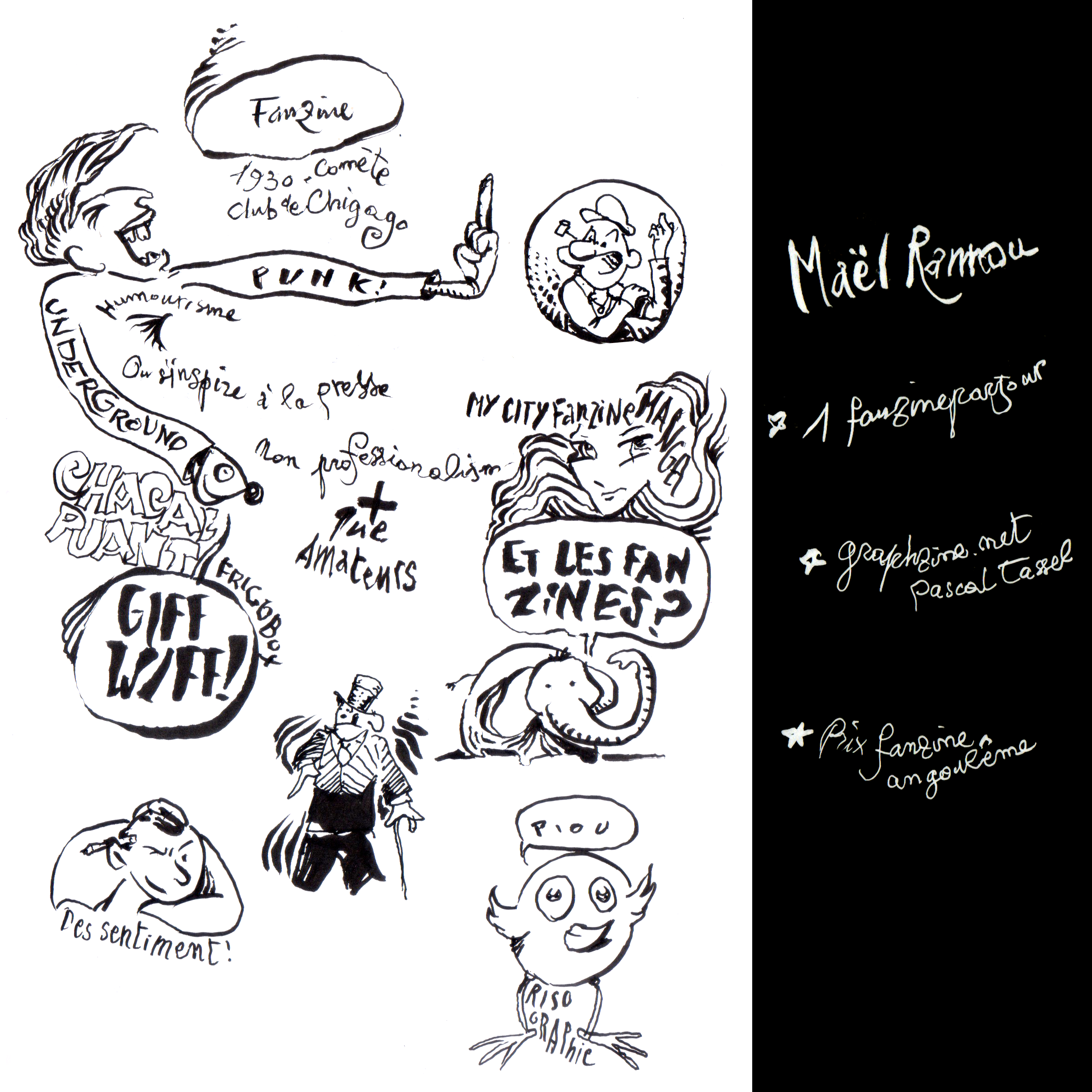 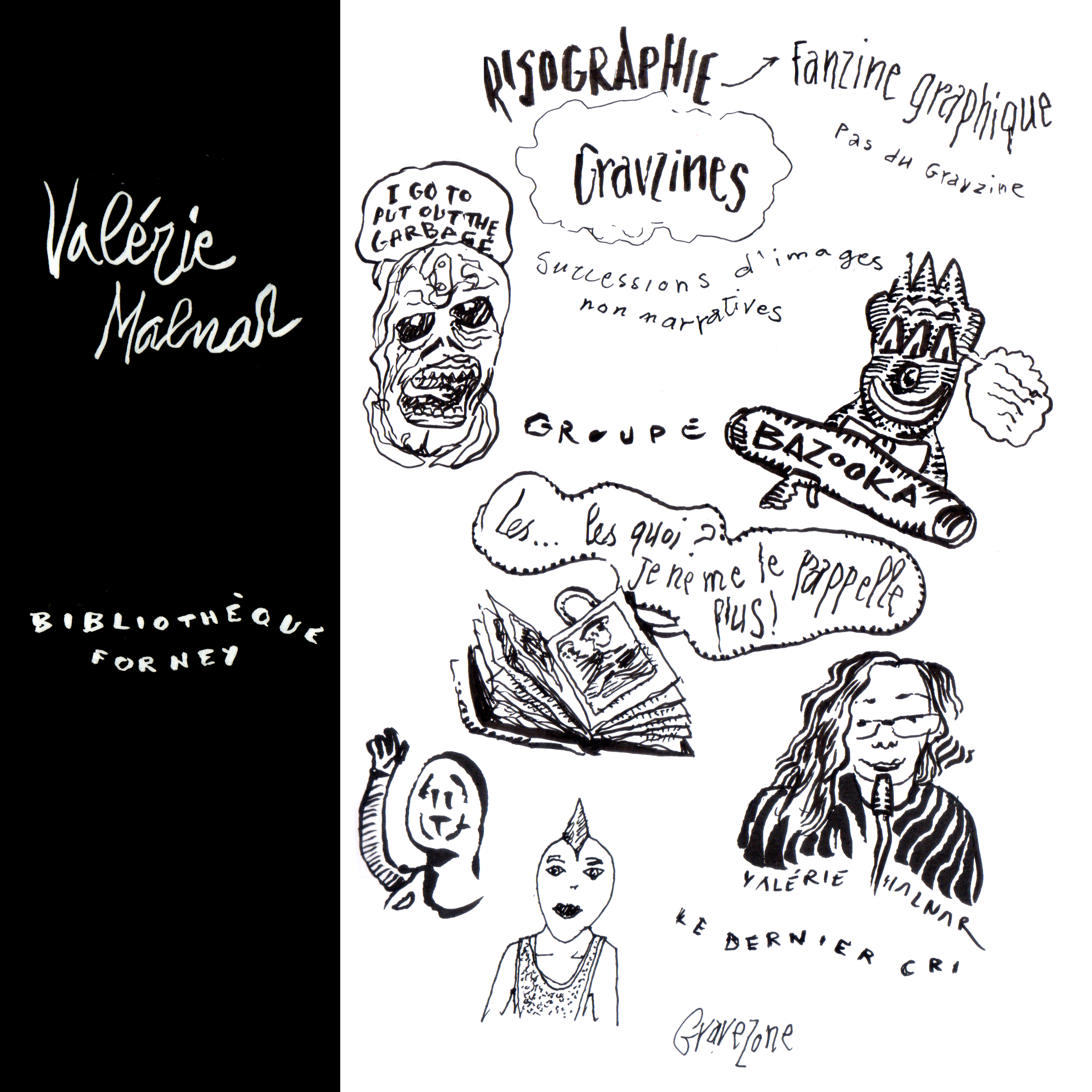 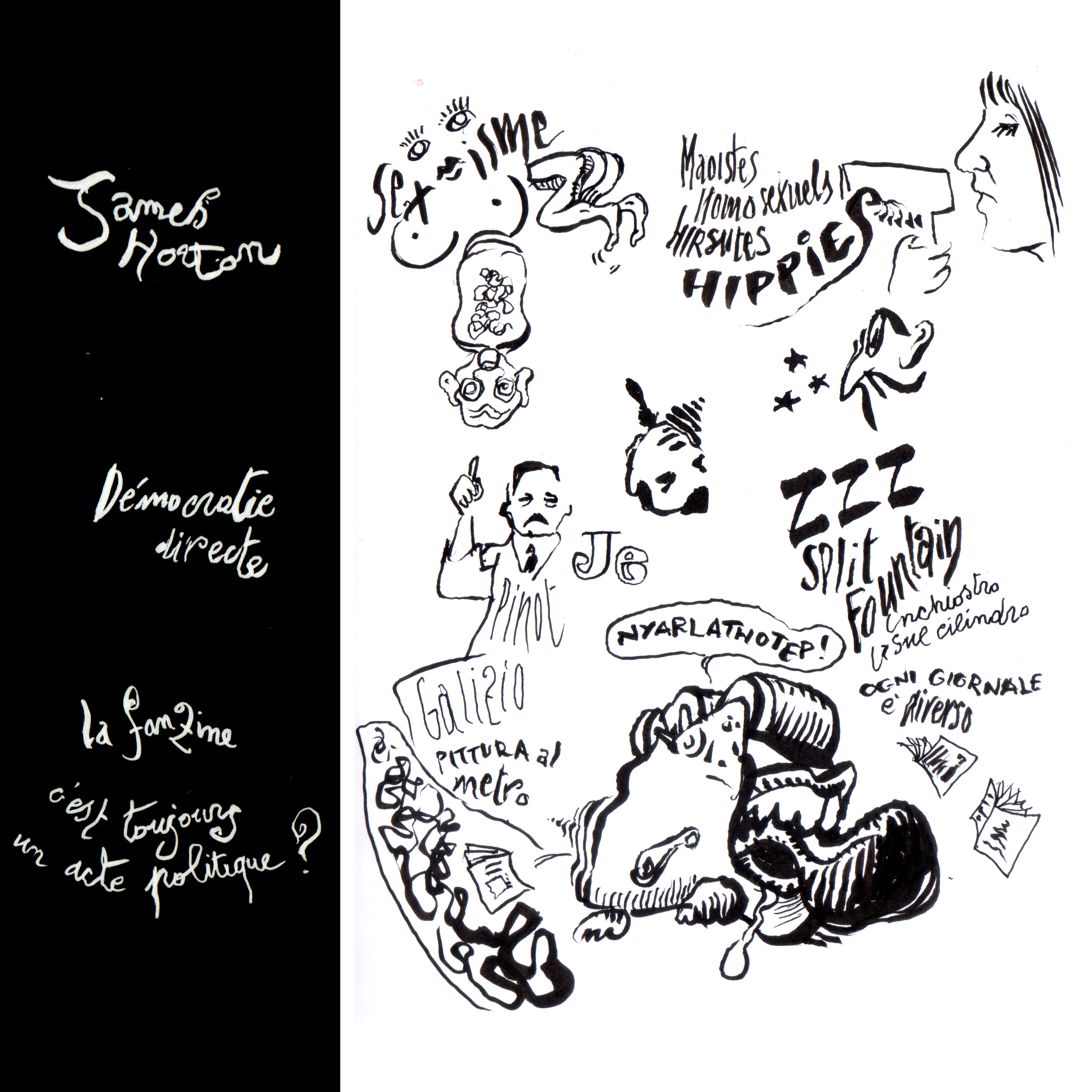 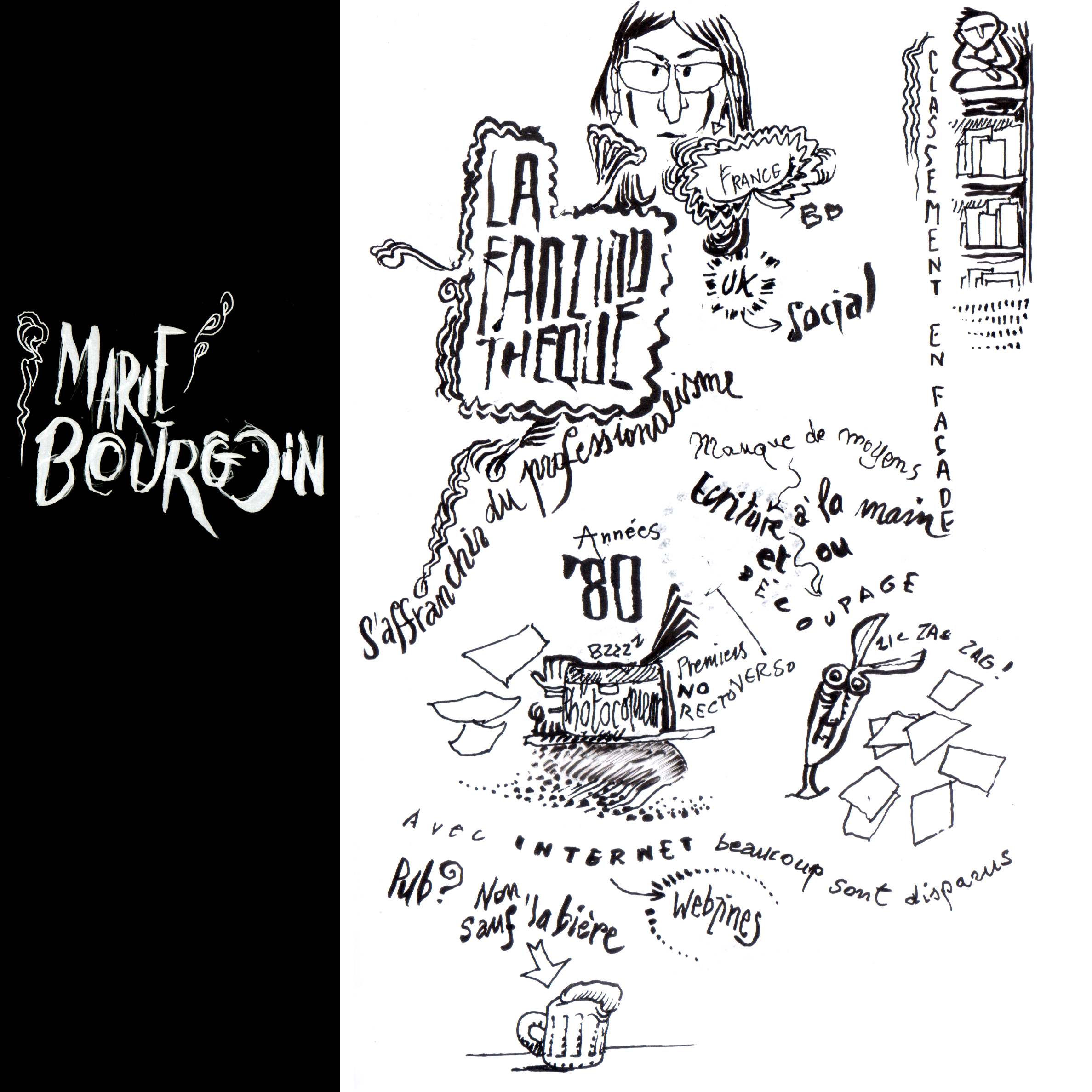 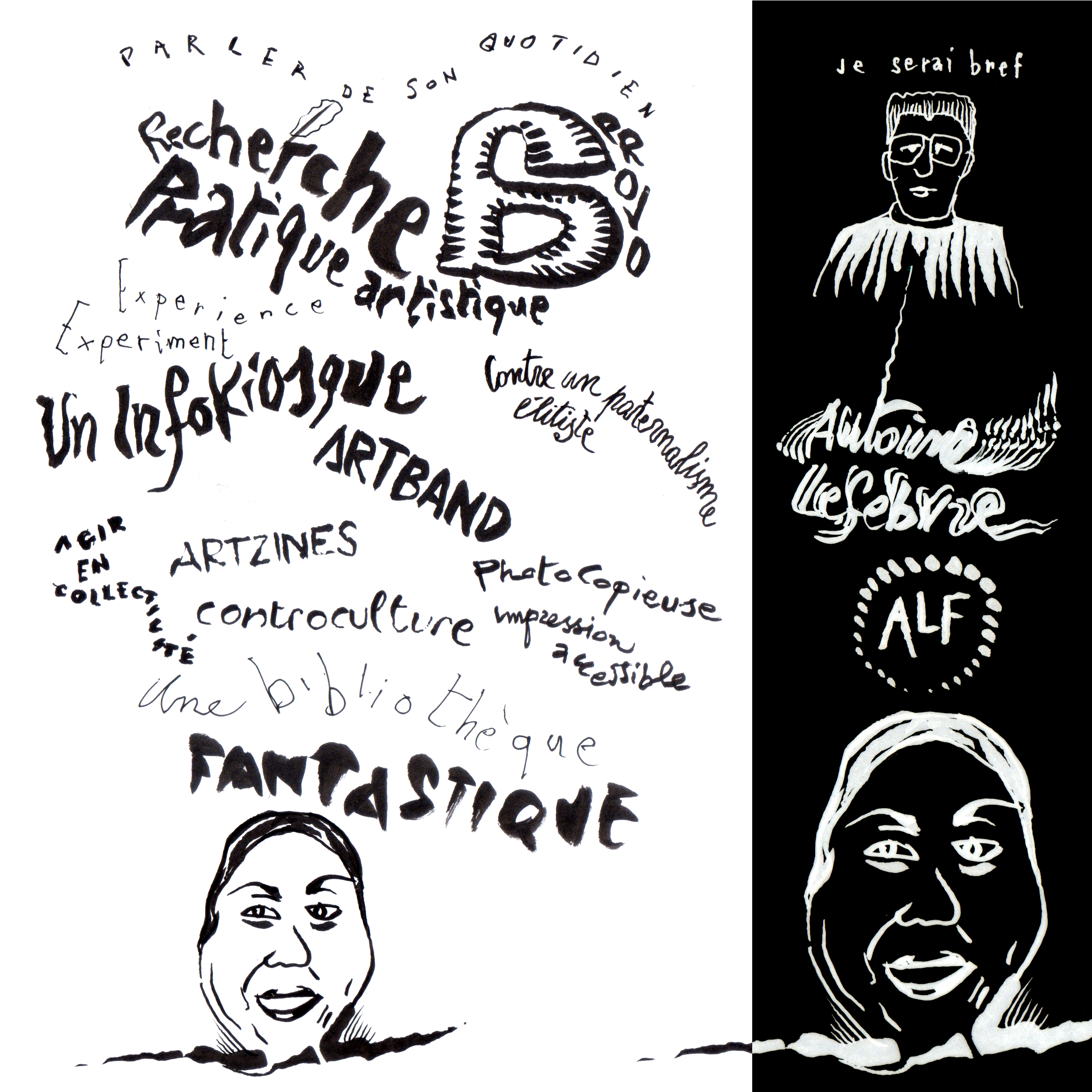 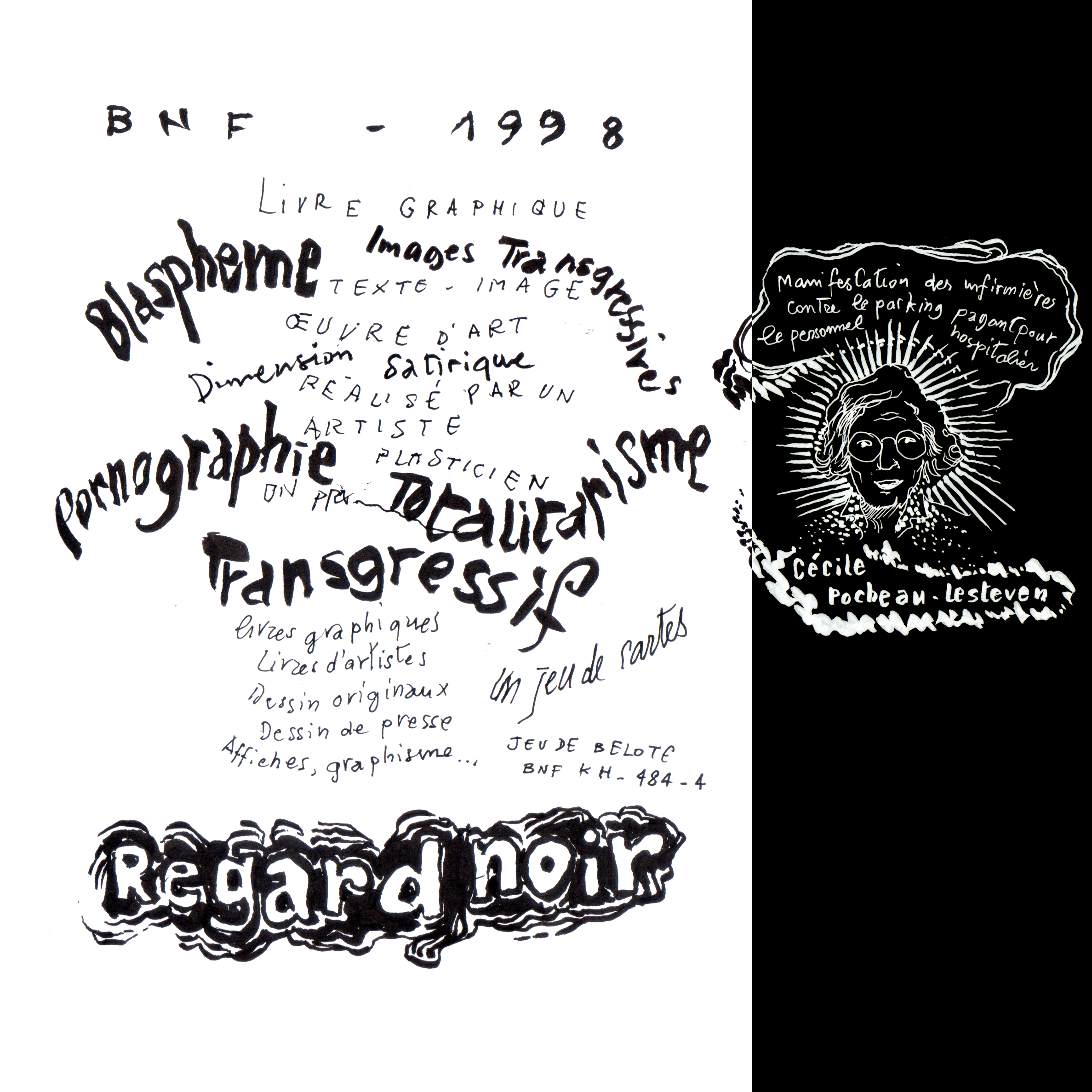 A real mass phenomenon, with its own codes, distribution networks and events on the fringes of mainstream culture, the alternative press remains little known in France.

Appearing by the hundreds in the wake of May ’68 and the British and American counterculture, independent newspapers and sheets offer a young public the subjects that the “serious” press dismisses – pop and rock music, ecology, nuclear power, regionalist movements, sexuality, street entertainment, feminism, pacifism -, treated in an iconoclastic and radical tone. Charlie Hebdo, Actuel and Le Parapluie are the most successful and enduring flagships of an underground wave that was sweeping through a generation of baby-boomers who were building their own culture as an alternative to the dominant ideology.* 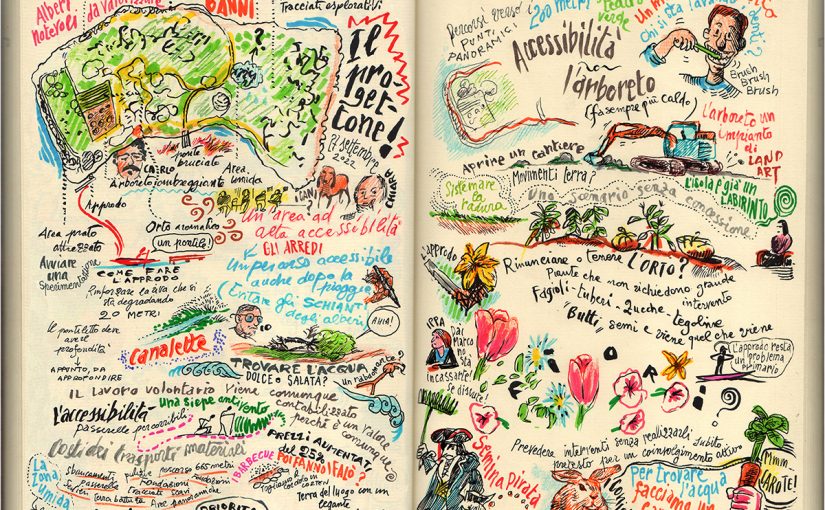 It’s not over, quite the contrary. After the wonderful Festival delle Arti Giudecca, Sacca Fisola that will forever remain in my heart as a magnificent memory, the work continues. Until an important turning point, the discussion on the completed draft of the urban park project on the island of Poveglia. Long and difficult discussion among the tireless people of Poveglia Per Tutti, but nothing is left to chance. We will go all the way and we will not give up Poveglia. 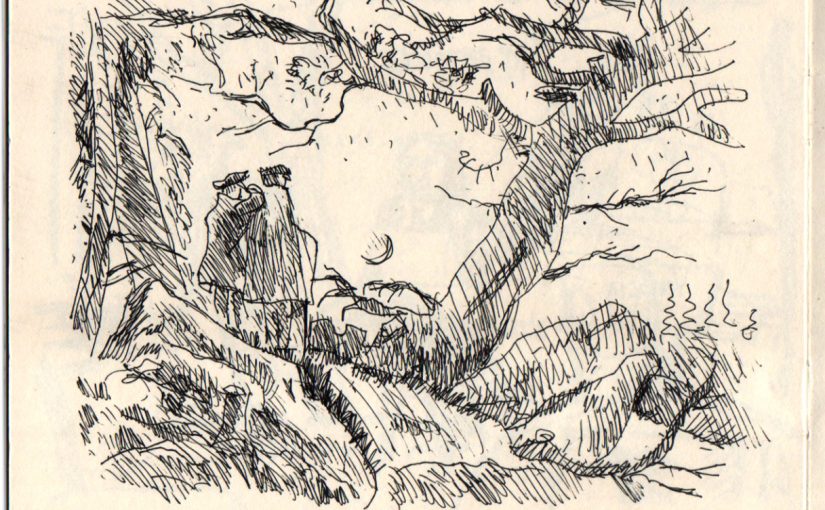 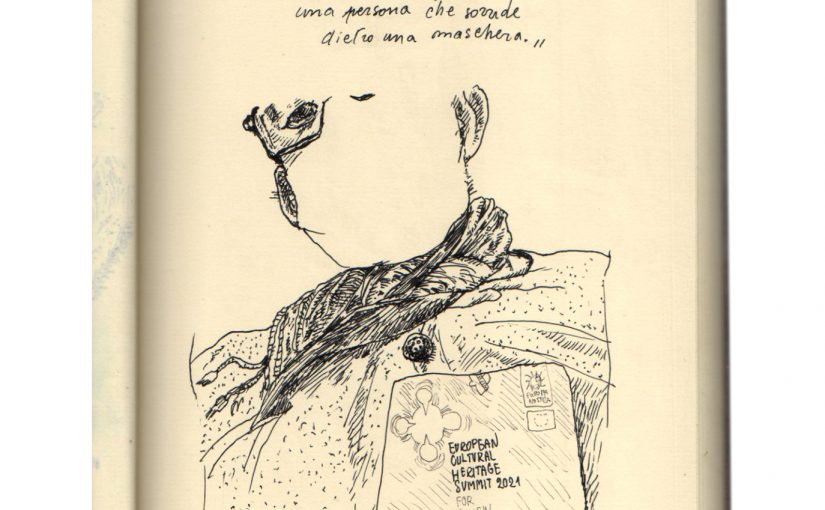 For a new Venetian Renaissance, (European, world, universal…). September 2021. I went to the Cini Foundation in Venice as a delegate of the Poveglia per Tutti association. September 2022. At the Giudecca – Sacca Fisola Arts Festival exhibition, a friend told me: ‘You are the only person I know capable of drawing a person smiling behind a mask’. 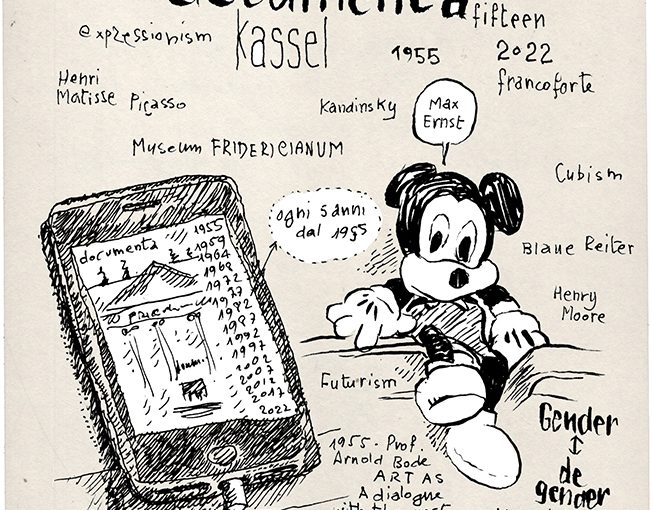 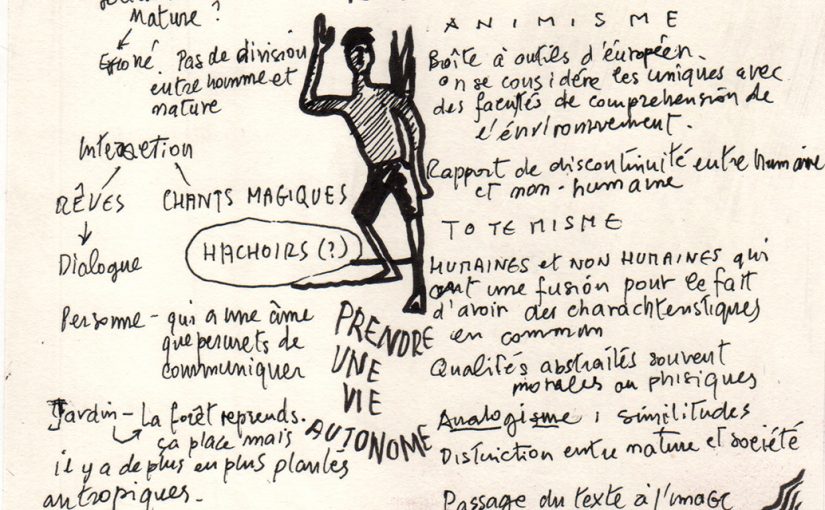 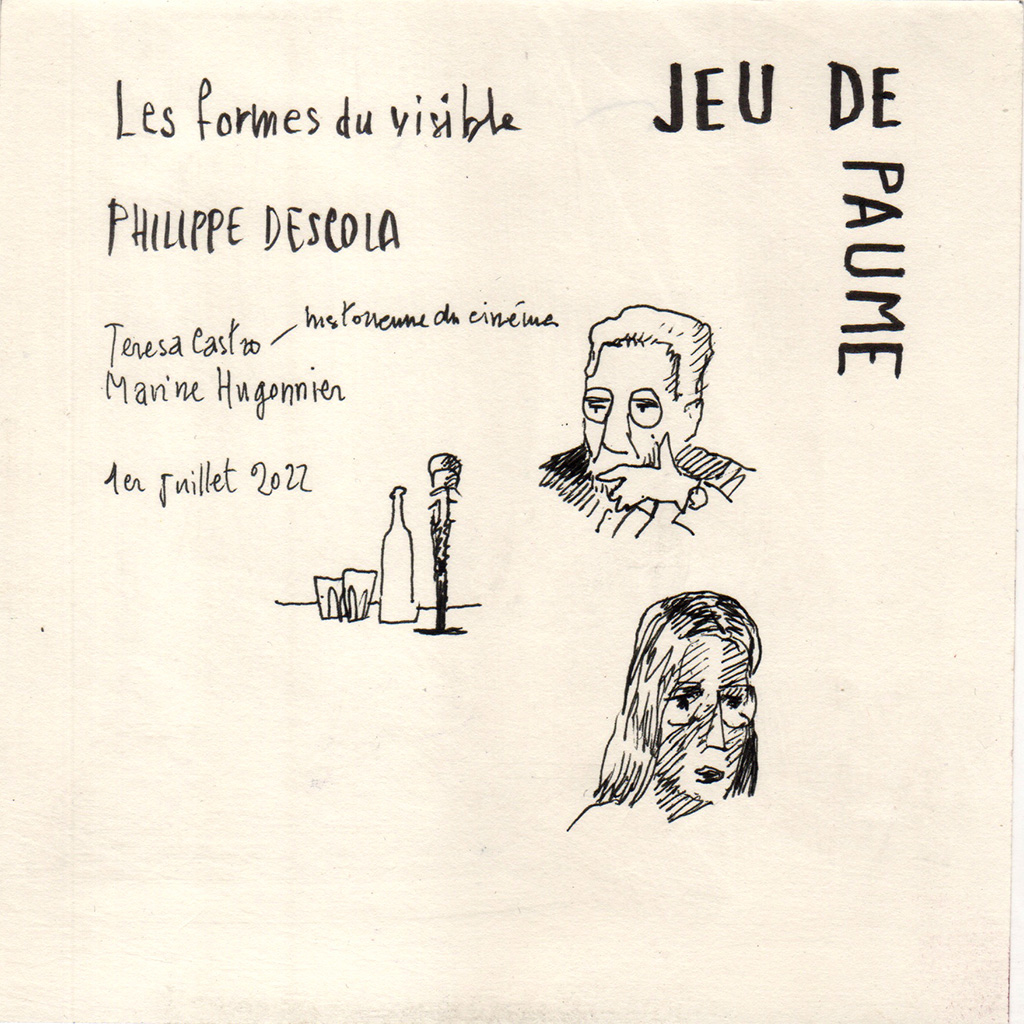 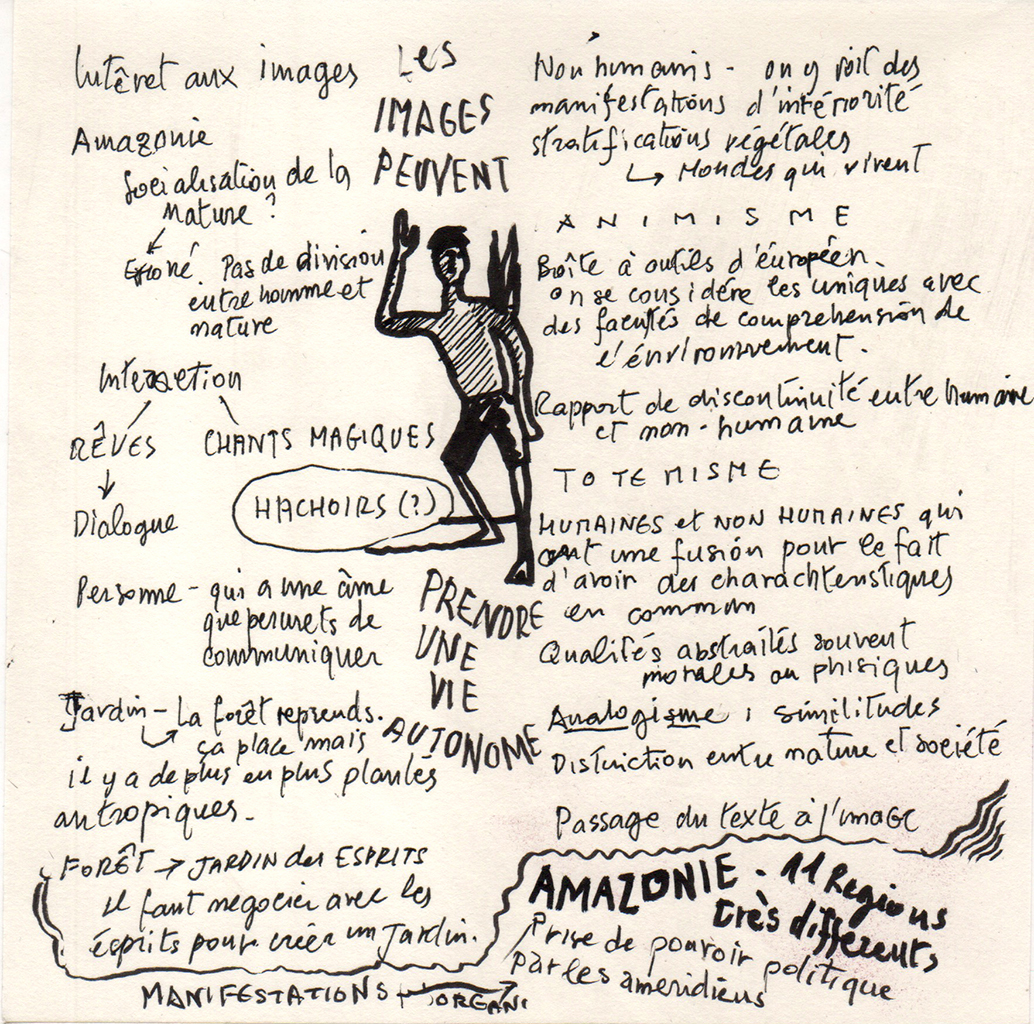 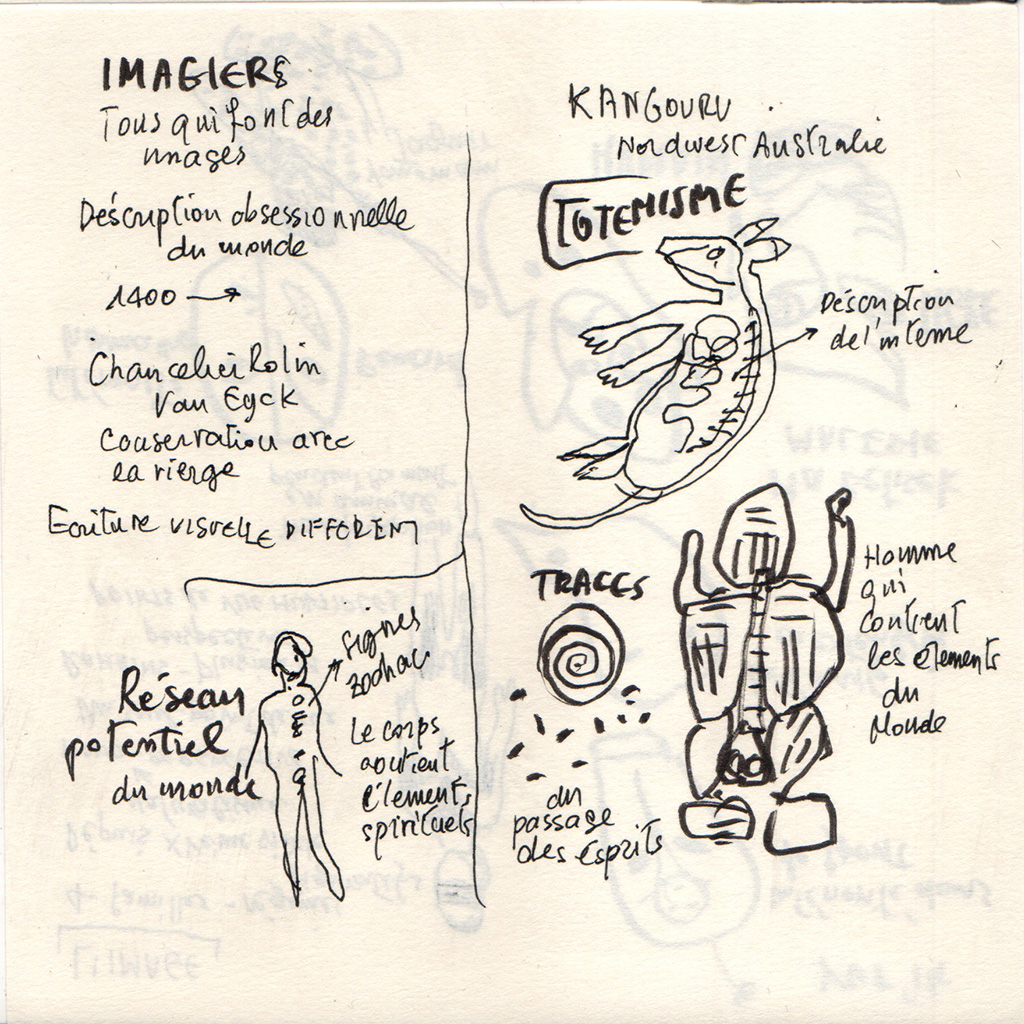 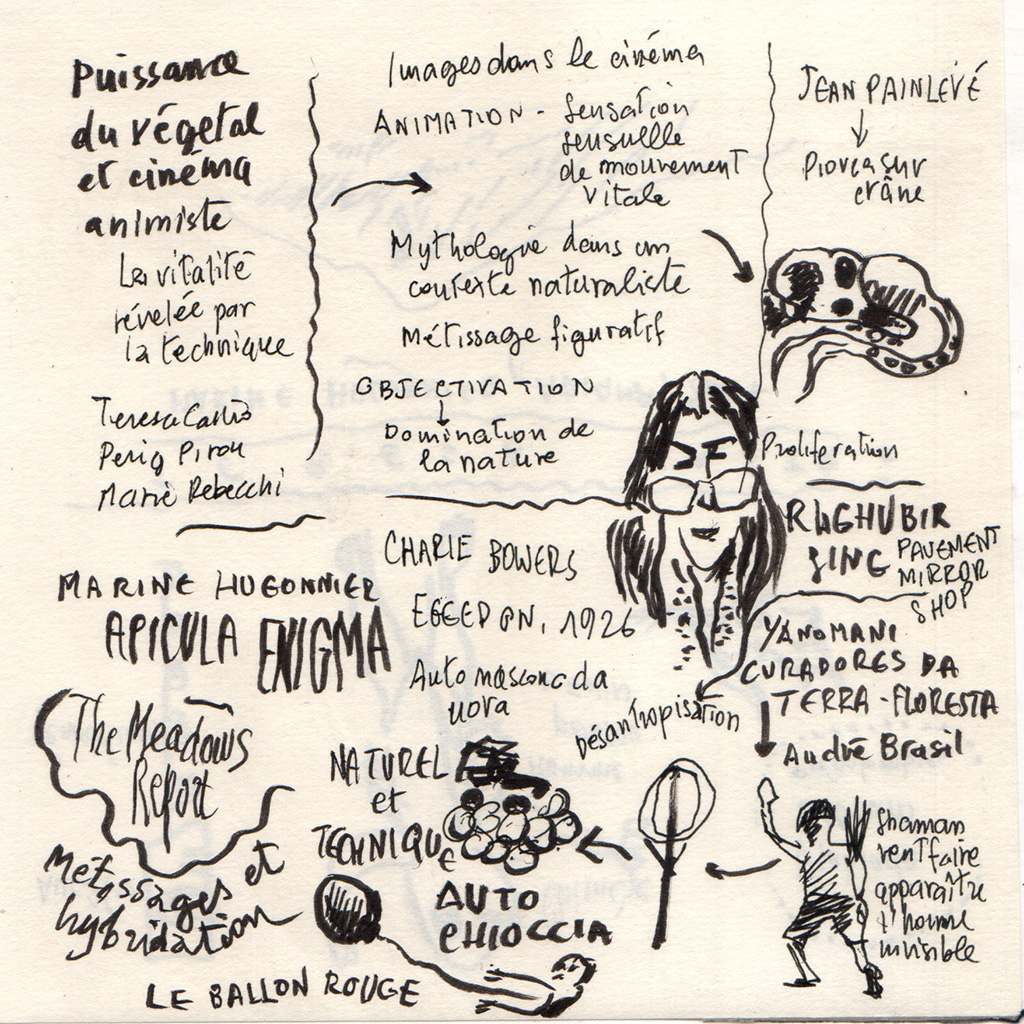 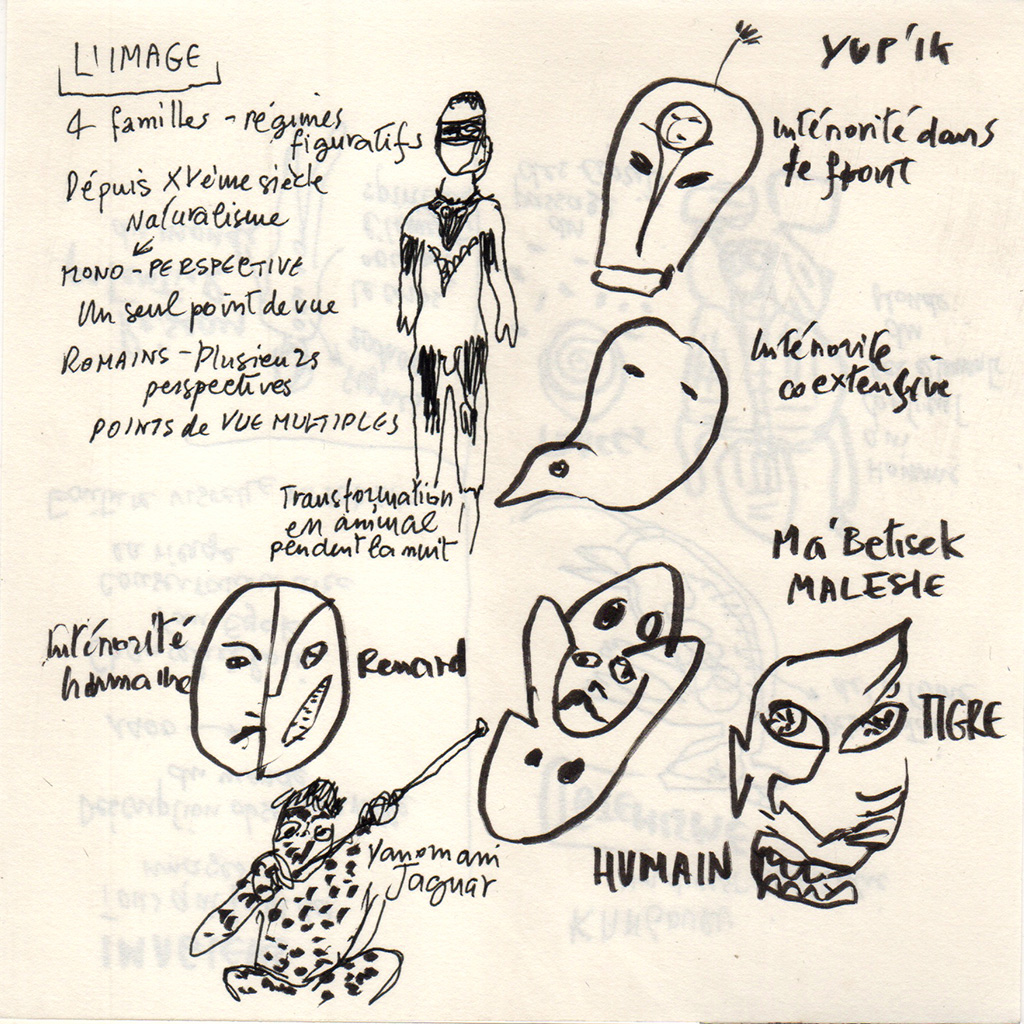 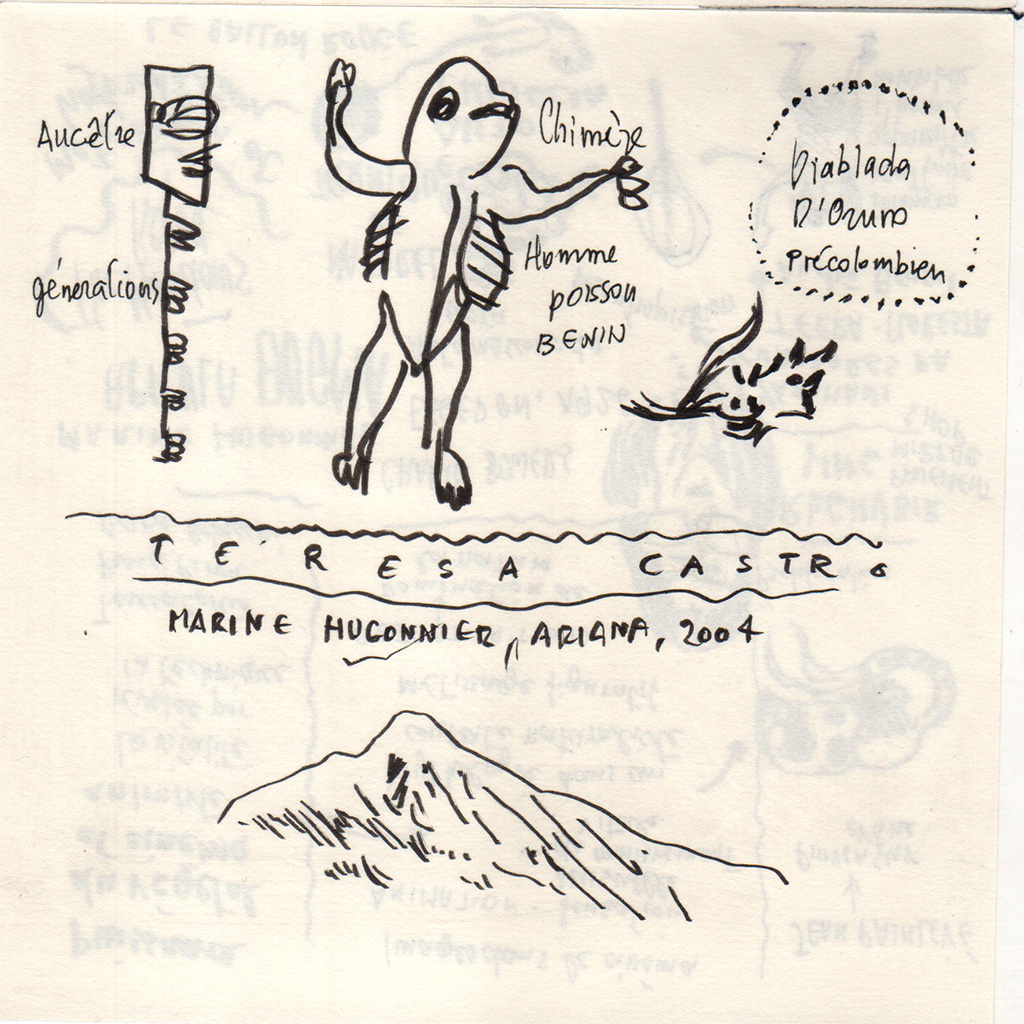 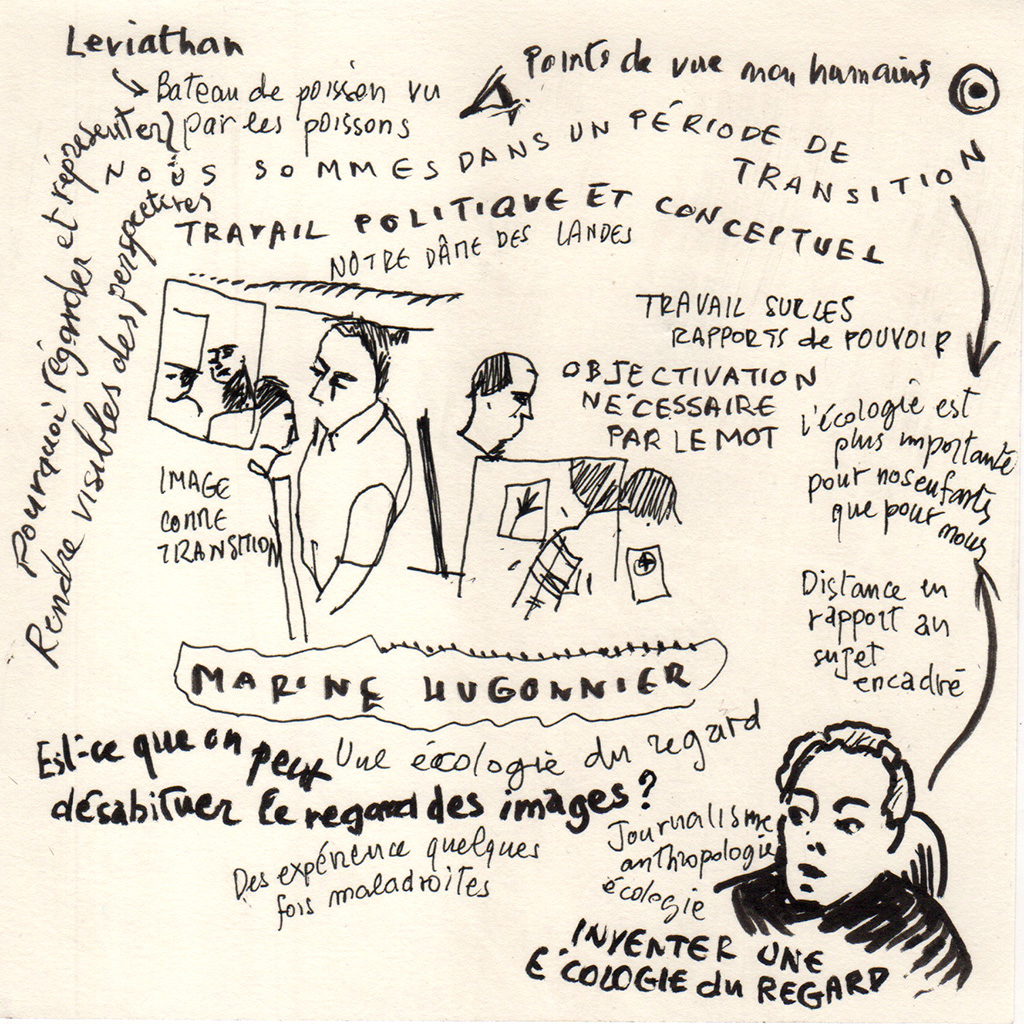 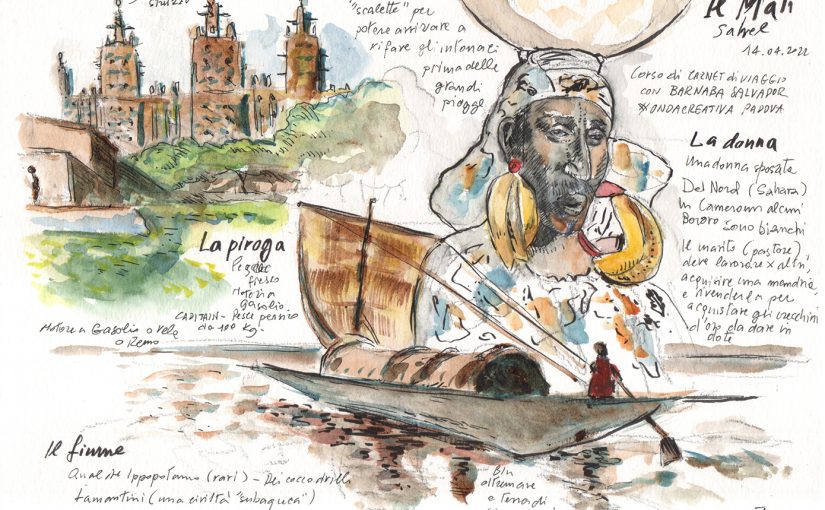 This is the drawing I made during the interesting workshop held by my friend and fellow artist Barnaba Salvador, an expert watercolourist and traveller, to learn more about techniques for making travel carnets

A connoisseur of African lights and cultures, he accompanied us on a discovery of MALI, with a montage of different views from different distances: a mosque, a pirogue and a close-up view of a woman wearing large gold wedding earrings. The images treated in watercolour and finished with retouches in pen and Indian ink are then accompanied by written information. There is a good reflection of the distribution of the written parts and the composition of the picture.

The workshopg was organised by the very active ONDA CREATIVA association in Padua, of which I am a member and at which I offer my WEBINARS on art history and drawing in Italian and French.

For more information on my WEBINARS on Art History and Drawing.

The ateliers of Barnaba Salvador and the other artists at ONDA CREATIVA: 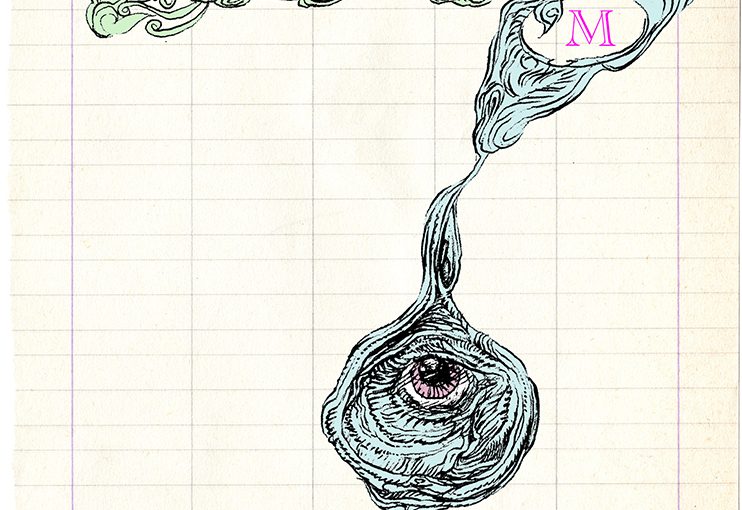 Each step, including the digital acquisition and printing procedures, is part of the artist’s reflection and realisation. 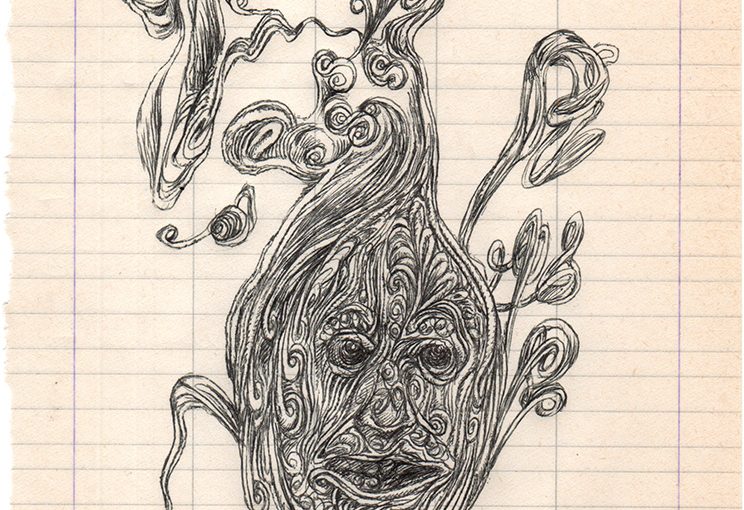 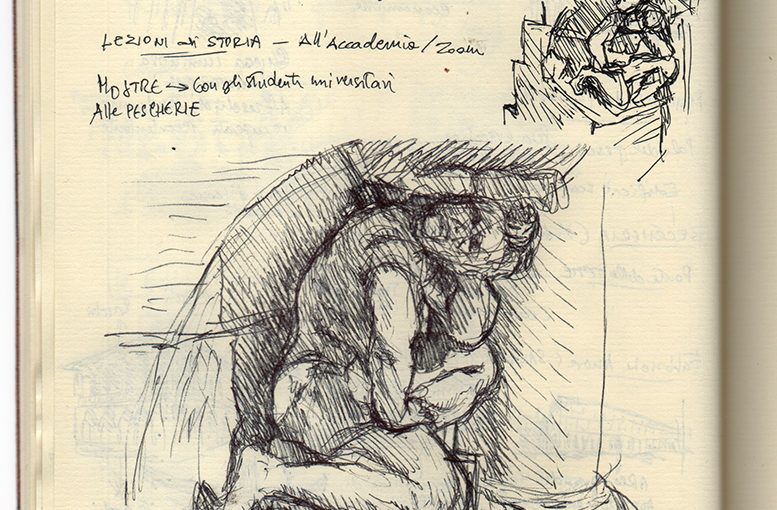 Sketching at an interesting lecture given by Donatella Calabi at the École des hautes études en sciences sociales in Paris.

The theme, Rialto, the beating heart of the Venice’s history and social and economic dynamics. Today, the Rialto district is suffering from a deep crisis, suffocated by tourism and the lack of a vision for its future. We can help Rialto and the whole of Venice by following the initiatives of its associations such as Progetto Rialto.